In operating systems based on Windows, a locale is a set of user preferences related to language, user’s environment and/or cultural conventions. This information is represented as a list of values used to determine the correct input language, keyboard layout and the formats for numbers, dates, currencies and time. Windows 2000 and Windows XP includes support for 126 and 136 respectively different locale, which ensures that users worldwide can configure their systems to use correct formats for their own language and region. Locale support in Windows is provided through a series of options: user locale, local input, and the system locale. Taken together, these adjustments provide users great flexibility when configuring a computer.

The user locale, implemented in Windows 9x, Windows NT 4.x, Windows 2000 and Windows XP, is a user setting that determines the formats used by default to display dates, times, currency and numbers, and the order of text classification. A user locale is specified for each account created on a computer. Although available user locales are often listed as a language (sometimes in combination with a country), a user locale is not a language setting, and is not related with the languages ??of input, keyboard layouts or user interface languages. Hebrew local user, for example, only contains data related to the standard locale of Israel, not to the Hebrew language.

Implemented in Windows 95/98, Windows NT 4.x, Windows 2000 and Windows XP, are the pairings language input with an input method (which may be a keyboard layout, an input method editor, or speech text converter, for example). Specifically, a input locale describes the language being introduced, and how they are introduced. Input locales are added in a per-user basis. For each account you can install multiple input locales and switch between them when entering text, taking into account the composition of documents with multiple languages. Adding or removing input locales has an immediate effect (no need to reboot).

Examples of Locales in Windows 7 (Pre-configured in Spanish) 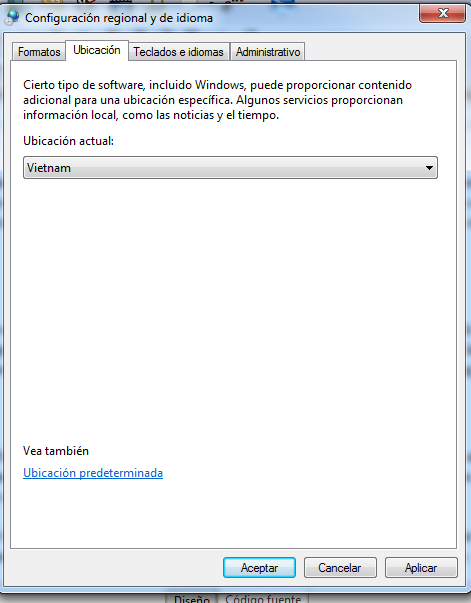 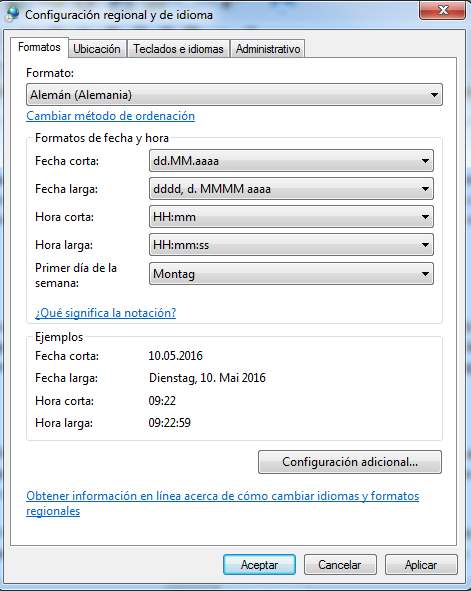 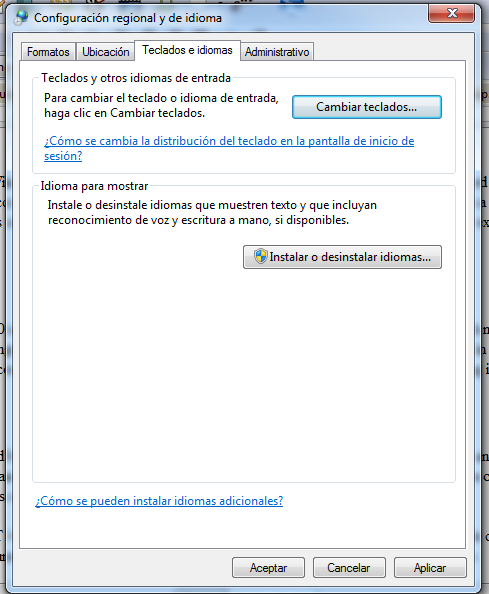 Apple released iOS 11 on September 19, 2017. iOS 11 has a feature which is not frequently mentioned but has important implications for many users. iOS 11 introduces support "High effectiveness" compression by using HEIC file format. Here you can read more how to open HEIC file and how to open DLL file.